The Loyola Marymount Lions and Gonzaga Bulldogs face off on Saturday in a college basketball showdown at the McCarthy Athletic Center.

The over is 6-2 in Loyola Marymount’s last eight games played on Saturday. The over is 21-8 in Gonzaga’s last 29 home games. Gonzaga is 5-2-1 against the spread in their last eight home games.

Gonzaga is the better team and there is no way I see Loyola Marymount finding any way to keep this game close. Look for Gonzaga to run the score up and have no issue covering this spread. Back Gonzaga against the spread. 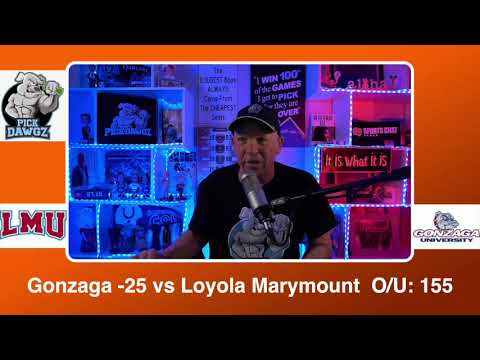