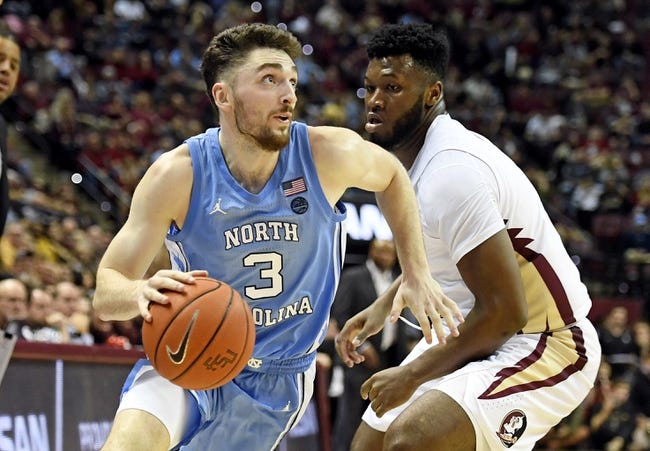 The Florida State Seminoles and North Carolina Tar Heels face off on Saturday in a college basketball showdown at the Dean Smith Center.

These two teams faced off in January and it was Florida State that was able to come away with an 82-75 victory.

On the other side of this matchup is the North Carolina Tar Heels who sit with a 14-8 record overall and coming into this game they have won two of their last three games. The problem for North Carolina is the one loss during that stretch was an ulgy one in their last game against Marquette. The defense really struggled in the last game giving up 83 points and that led to a loss. North Carolina is averaging 74.2 points per game while their defense is giving up 69.4 points per game. Armando Bacot has been the best player for North Carolina Tar Heels and coming into this game he is averaging 11.4 points while shooting 61.8 percent from the field.

When these two teams face off the over has been a strong play and there should be no shortage of scoring in this game. Look for an up tempo game with plenty of scoring by both teams and for this to go over the total. 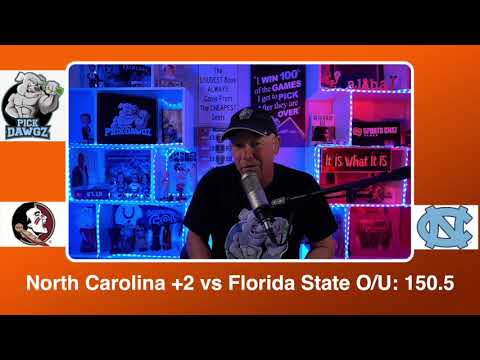