The Creighton Bluejays and Xavier Musketeers face off on Saturday in a college basketball showdown at the Cintas Center.

This is a big game for both teams as they try to make sure they are in the best spot foru a tournament run.

On the other side of this matchup is the Xavier Musketeers who sit with a 12-5 record overall but they have lost three of their last four games. In the last game against Providence, the defense really struggled giving up 83 points and that led to the bad loss. Xavier on the season is averaging 76.5 points per game while their defense is giving up 70.4 points per game. In this game it’s going to be about Xavier’s defense being strong early or they could be in a world of problems. Forward Zach Freemantle has been the best player for Xavier averaging 16.9 points while shooting 52.9 percent from the field and 31.1 percent from behind the three point line.

I think Xavier is going to step up in this game with their offense and they are going to keep this game close. Look for the Musketeers to cover the spread and don’t be shocked if they win this game outright. 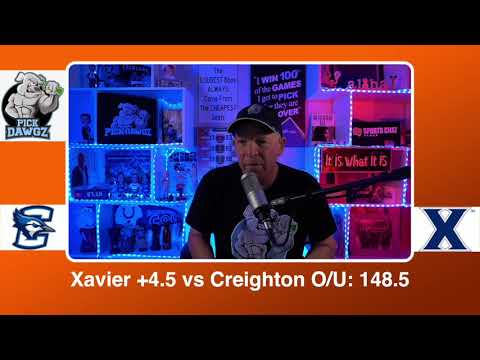