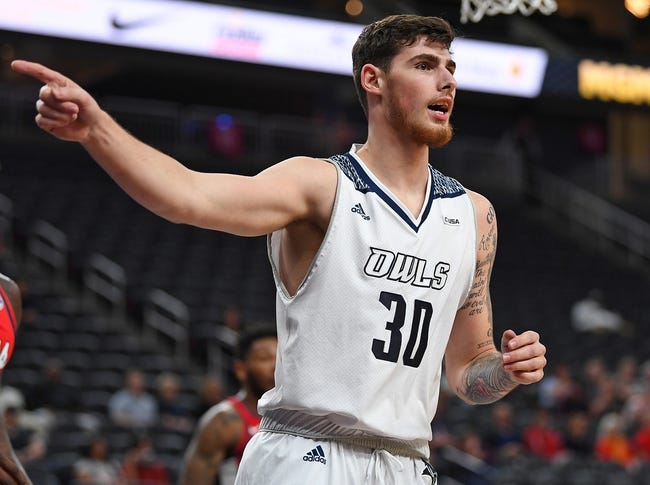 The Rice Owls and Louisiana Tech Bulldogs face off on Friday in a college basketball showdown at the THomas Assembly Center.

ON the other side of this matchup is the Louisiana Tech Bulldogs who sit with a 17-6 record overall and they have won two games in a row. In the last game against UAB, the defense was strong giving up only 64 points and that led to the defeat. Louisiana Tech is averaging 72 points per game while their defense is giving up 65.5 points. The real strength of this team has been the defense and they are going to need that defense to be good again. Forward Isaiah Crawford has been the best player for the team averaging 11.5 points while shooting 47.3 percent from the field and 38.3 percent from behind the three point line.

Louisiana Tech is 14-3 against the spread in their last 17 games overall. The under is 37-18-1 in Louisiana Tech’s last 56 games against Conference USA. The favorite is 8-3 in the last 11 meetings played between the two teams.

The Bulldogs are the much better team in this matchup and they should have no issue getting the job done in this game. Look for Louisiana Tech to come away with a cover of the spread.