The Washington Huskies and Arizona State Sun Devils face off on Thursday in a college basketball showdown at ASU Wells Fargo Arena.

These two teams faced off on Tuesday and it was Arizona State that was able to come away with a 97-64 victory. Arizona State was led by Remy Martin who finished with 26 points, six assist, and four rebounds. Guard Marcus Tshonis was the best player putting up 16 points.

Arizona State is going to run up the score and that is going to be the difference in this game. Look for Washington to not have enough offensive production to keep this one close. Back Arizona State against the spread. 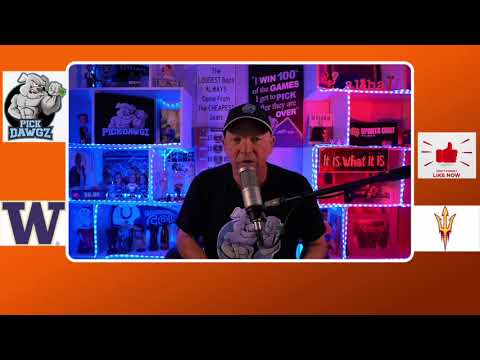