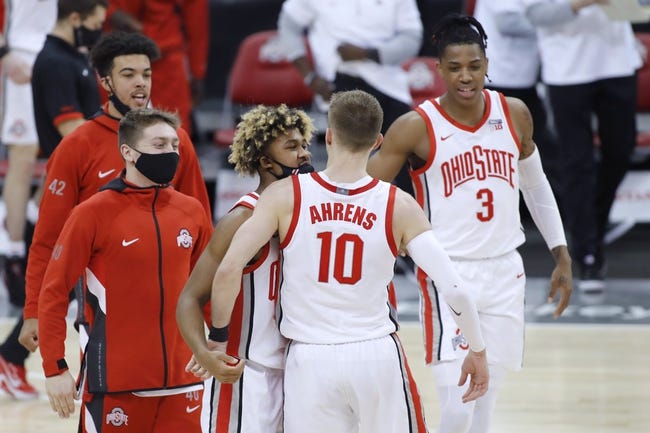 The Ohio State Buckeyes and MIchigan State Spartans face off on Thursday in a college basketball showdown at the Breslin Center.

On the other side of this matchup is the Michigan State Spartans who sit with a 12-9 record overall but they are coming off back to back big wins. In the last game against Illinois. The offense was elite putting up 81 points and that led to a victory. Michigan State on the season is averaging 71.3 points per game while their defense is giving up 71.7 points per game. Aaron Henry has been the best player for Michigan State averaging 15.2 points while shooting 45.1 percent from the field and 29 percent from behind the three point line. 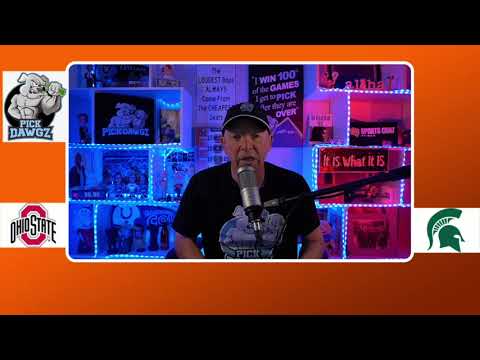