The Northwestern Wildcats and Minnesota Golden Gophers face off on Thursday in a college basketball showdown at Williams Arena.

On the other side of this matchup is the Minnesota Golden Gophers who sit with a 13-10 record overall but they have lost three games in a row. In each of the last three games, Minnesota has also failed to cover the spread. In the last game against Illinois, the offense scored 63 points while their defense gave up 94 points and that led to the defeat. Minnesota on the season is averaging 74.3 points per game while their defense is giving up 73.6 points per game. One big issue for this team right now is they are also really banged up coming into this game. Liam Robbins and Gabe Kalscheur are two of the better players on the team but they are both out for this game.

Minnesota is so banged up right now, and this is a game that Northwestern is going to be able to keep close. Back Northwestern against the spread. 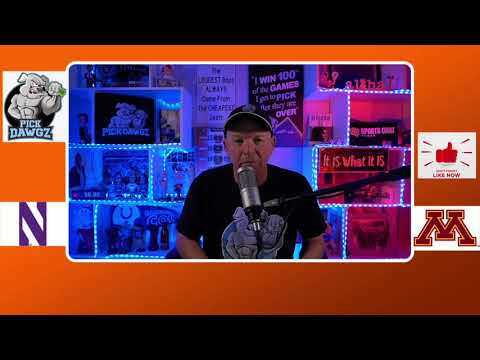