The Nebraska Cornhuskers and Illinois Fighting Illini face off on Thursday in a college basketball showdown at the State Farm Center.

On the other side of this matchup is the Illinois Fighting Illini who sit with a 16-6 record overall but they are coming off a loss against Michigan State. The defense really struggled in the last game giving up 81 points to the Spartans and that led to a nine point defeat. Illinois on the season is averaging 81.3 points per game while their defense is giving up 69.1 points per game. Illinois is shooting 50.1 percent from the field and 38.9 percent from behind the three point line. Ayo Dosunmu has been the best players in all of college basketball and coming into this game he is averaging 21 points while shooting 48.6 percent from the field.

When these two teams face off the under has been a strong play and the under will cash with ease in this game. I expect Nebraska is going to try and slow down the pace of play and that will lead to the under cashing with ease. 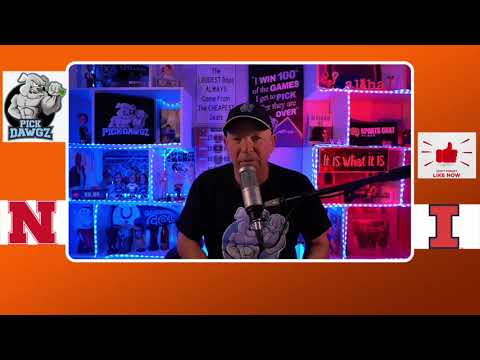