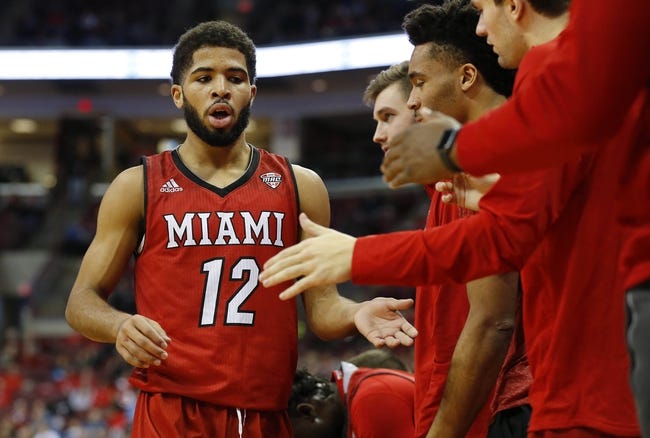 The Miami of Ohio Redhawks and Western Michigan Broncos face off on Thursday in a college basketball showdown at University Arena.

The Miami of Ohio Redhawks come into this game with a 10-9 record overall and they have won two games in a row. In the last game against Central MIchigan, the offense is elite, putting up 96 points and that led to the blowout victory. Overall this season, Miami of Ohio is averaging 72.9 points per game while their defense is giving up 72.2 points per game. Miami of Ohio on the season is shooting 44.1 percent from the field In this game for Miami it’s going to be about the offense running up the score like they did in the last game. Dae Dae Grant has been the best player for Miami of Ohio averaging 14.8 points while shooting 43 percent from the field.

The Redhawks are the better team, and even on the road they should find success. Look for Miami of Ohio to find offensive success, and that will lead to them coming away with a win and a cover of the spread. 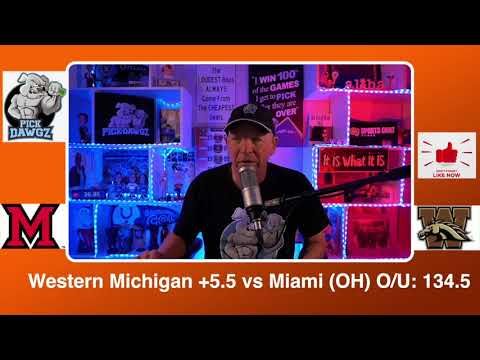