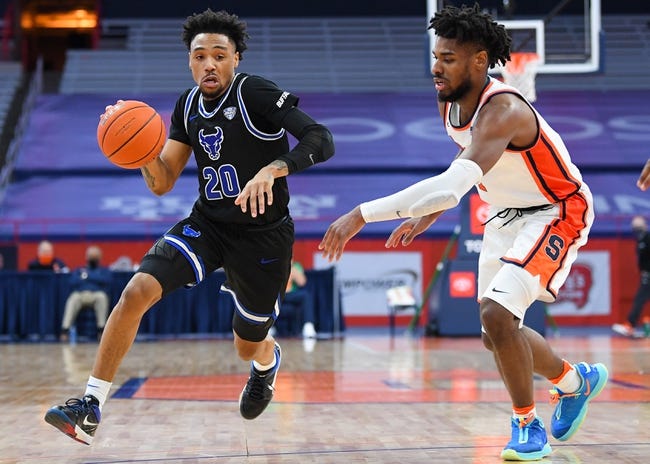 The Central Michigan Chippewas and Buffalo Bulls face off on Thursday in a college basketball showdown at UB Alumni Arena.

The Central Michigan Chippewas have really struggled this season and coming into this game they sit with a 6-13 record overall. Central Michigan currently sits with a 6-13 record overall and they have lost six games in a row. In the last game against the Miami of Ohio Redhawks the defense struggled giving up 96 points and that led to the defeat. Central Michigan is averaging 72.2 points per game while their defense is giving up 81.1 points per game. This is a team that likes to play fast, but the defense has really let them down. Travon Broadway Jr. has been the best player for Central Michigan averaging 17.9 points while shooting 46.5 percent from the field and 37 percent from behind the three point line.

On the other side of this matchup is the Buffalo Bulls who sit with a 10-7 record overall and they have won four of their last five games. In the last game against Northern Illinois the offense was elite putting up 102 points and that led to the blowout victory. Buffalo is averaging 82.8 points per game while their defense is giving up 73.7 points per game. Buffalo is shooting 45.9 percent from the game and 33 percent from behind the three point line. Jeenathan Williams has been the best player Buffalo averaging 18 points while shooting 48.8 percent from the field and 31.7 percent from behind the three point line. 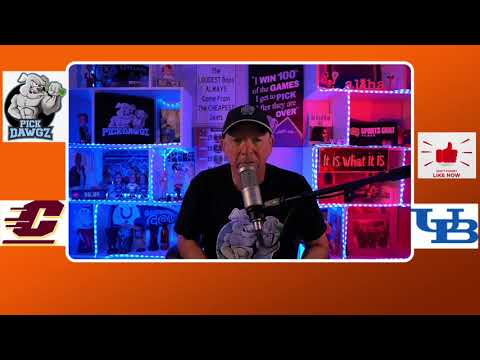