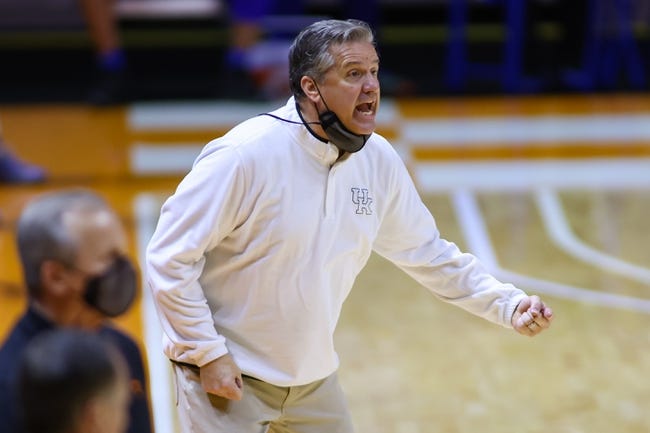 The Tulane Green Wave will be heading on the road to the FedEx forum to face the Memphis Tigers on Wednesday. Memphis won the previous matchup between these two. Memphis is trying to keep their tournament hopes alive, while Tulane is on the outside looking in.

Memphis comes into this game having won 3 straight, and 6 of their last 7. In their last game against ECU, Memphis battled through a rough shooting night to secure the victory 66-59. It was a team effort. The top scorers were Landers Nolley II and DJ Jeffries, both with 12 points. They only shot 38.5% as a team in the game, and went 8-22 from beyond the arc. Despite the poor shooting, Memphis was able to secure the victory with a solid defensive effort. They only allowed the Pirates to convert on 1-13 three point attempts, and had 10 steals on the night. On the season Memphis is scoring 72.7 points per game and converting on 44.3% of their shots. The Tigers also have a high assist ratio, as over 60% of their field goals have come via the dime. On defense they are allowing a stingy 62.9 points per game to their opponents.

Tulane comes into this game having lost their last game to UCF. Both teams shot over 50% in the shootout, as the Green Wave fell 84-81. Jaylen Forbes led the way for Tulane with 30 points, and contributing 5 steals on the defensive end. Jordan Walker chipped in with 18 of his own, and hit 4-7 threes. On the season they are averaging 64.1 points per game, led by Forbes with 16. Tulane is shooting 38.2% from the field, 30.3% from three. They are allowing 64 points per game to their opponents.

This is two teams trending in different directions. Tulane is 3-5 in their last 8, while Memphis is 6-2. Two of Tulane's recent losses came against USF, which Memphis has beaten twice in the same span by a combined 41 points. In their last matchup, Memphis won by 6 on the road despite missing 14 free throws and committing 15 turnovers. Memphis is playing for their tournament lives and will not risk letting Tulane hang around. Give me Memphis to cover the big spread at home. 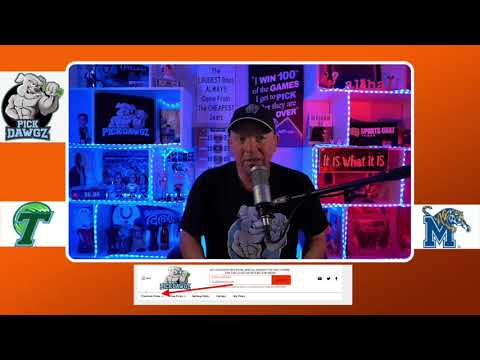