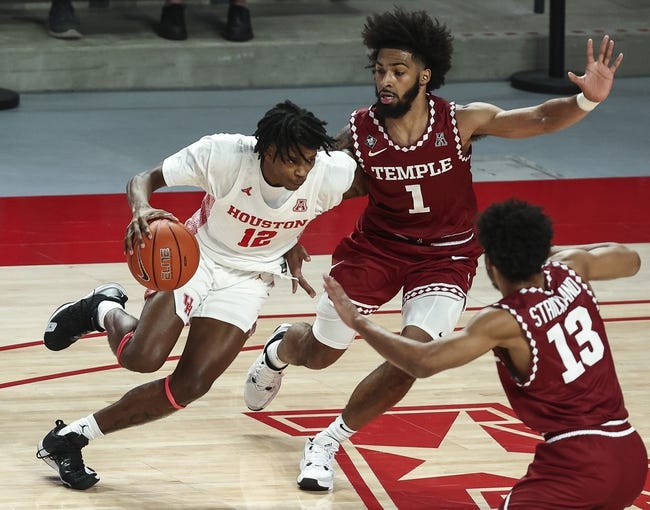 The Temple Owls and South Florida Bulls face off on Saturday in a college basketball showdown at the USF Sun Dome.

These two teams just faced off a few days ago and it was South Florida that was able to come away with the 83-76 victory.

Look for both teams to have no issue running up the score, and that is going to lead to this game going well over the posted total. Back the over to cash.