The Seton Hall Pirates and Butler Bulldogs face off on Wednesday in a college basketball showdown at Hinkle Fieldhouse.

On the other side of this matchup is the Butler Bulldogs who sit with a 7-13 record overall and they have lost three games in a row. In the last game against Xavier the offense really struggled scoring only 51 points and that led to a 12 point defeat. Butler on the season is averaging 62.8 points per game while their defense 67.8 points per game. Butler wants to play a slower pace, but their defense at times hasn’t been good enough to make it happen. Guard Chuck Harris has been the best player for Butler this season averaging 11.5 points while shooting 37.4 percent from the field and 40.2 percent from behind the three point line.

Seton Hall is 3-7 against the spread in their last 10 games played on Wednesday. The under is 10-4-1 in Butler’s last 15 games against the Big East.

I expect Butler’s offense is going to struggle to score again in this game, and that is going to be the difference in the outcome. Back Seton Hall to get the job done against the spread. 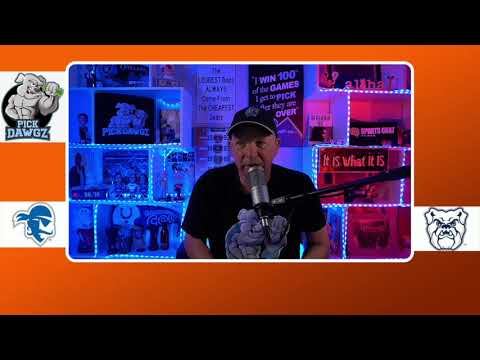