The Marquette Golden Eagles and North Carolina Tar Heels face off on Wednesday in a college basketball showdown at the Dean Smith Center.

North Carolina is the better team, and Marquette is going to struggle to keep up. Look for the Tar Heels to do enough to come away with a win and a cover of the spread. In terms of the total, I do expect the pace of this game to be quick and the over is a nice play there. 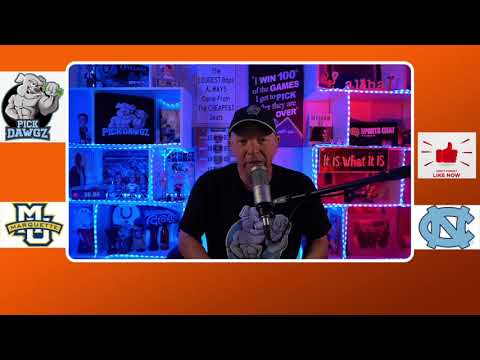