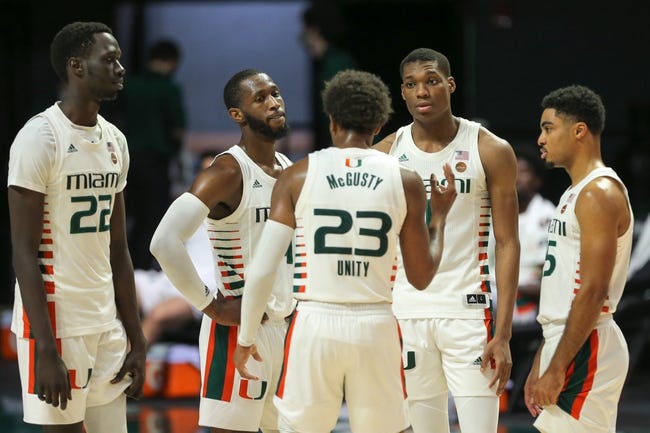 The Florida State Seminoles and Miami Hurricanes face off on Wednesday in a college basketball showdown at BankUnited Center.

On the other side of this matchup is the Miami Hurricanes who are dealing with injuries and they have had struggles this year. Coming into this game, Miami sits with a 7-10 record overall and they have lost three games in a row. In the last game against Georgia Tech, the defense really struggled giving up 60 points and that led to a 27 point loss. Miami on the season is averaging 66.1 points while their defense is giving up 70.8 points per game. Miami is shooting 42.3 percent from the field and 29 percent from behind the three point line. Harlond Beverly, Earl Timberlake, Rodney Miller Jr, Chris Lykes, and Sam Waardenburg are all out for this game. Isaiah Wong has been the best player for Miami averaging 16.7 points.

Florida State is the better team and even on the road they are going to have no issue winning this game in blowout fashion. Look for Florida State to run up the score against a Miami defense that struggled in the last game and that will lead to Florida State coming away with a cover of the spread. 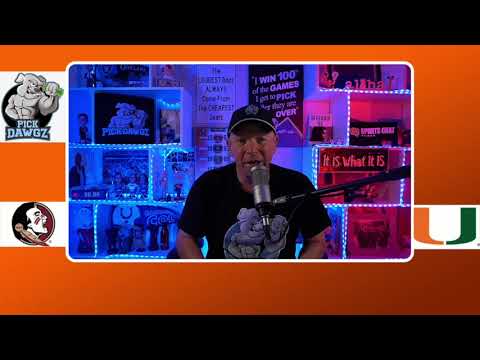