The DePaul Blue Demons and Creighton Bluejays face off on Wednesday in a college basketball showdown at the CenturyLink Center Omaha.

The DePaul Blue Demons come into this game with a 4-10 record overall and they have lost five of their last six games. The one win during that stretch was in their last game against St. John’s a game they were able to score 88 points in. DePaul on the season is averaging 66.9 points per game while their defense is giving up 70.6 points per game. DePaul is shooting 42.4 percent from the field and 32.1 percent from behind the three point line. Guard Charlie Moore has been the best player for DePaul averaging 14.6 points while shooting 40.1 percent from the field 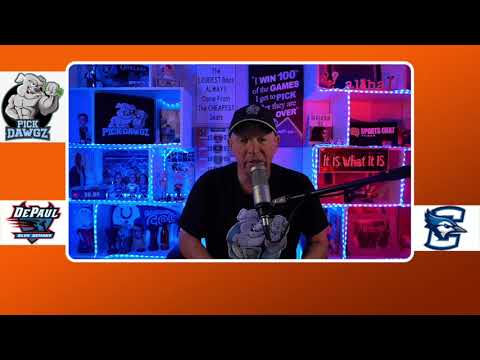