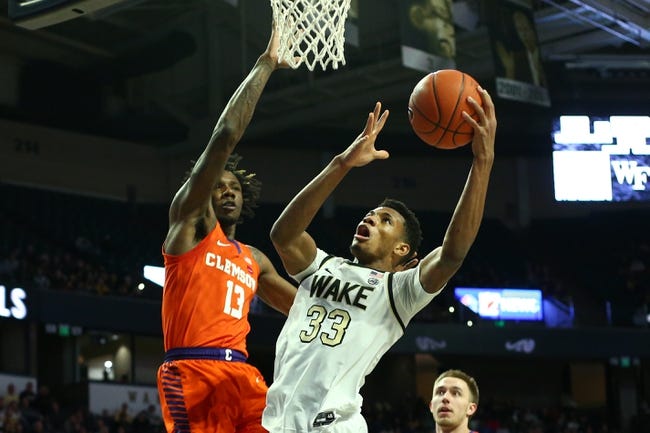 The Clemson Tigers and Wake Forest Demon Deacons face off on Wednesday in a college basketball showdown at the LJVM Coliseum.

Look for Clemson’s defense to lock down and that will lead to this game being slower scoring. It wouldn’t be shocking to see Wake Forest finish under 50 points. Back the under to cash. 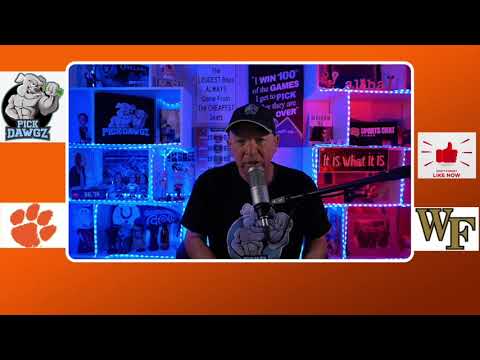