The Penn State Nittany Lions and Nebraska Cornhuskers face off on Tuesday in a college basketball showdown at Pinnacle Bank Arena.

The Penn State Nittany Lions have struggled this year and coming into this game they sit with a 7-12 record overall. Coming into this game, Penn State has lost four games in a row and during the lsat three games they have covered one spread. In the last game, Penn State’s defense wasn’t terrible giving up 74 points but the offense could only manage 68 points and that led to the loss. Penn State on the season is averaging 72.7 points per game while their defense is giving up 73.8 points per game. Penn State is shooting 41 percent from the field and 34.3 percent from behind the three point line. Myreon Jones has been the best player for Penn State averaging 14.9 points while shooting 39.5 percent from the field.

Nebraska has at least been competitive as of late, and they should find success in this game. Back Nebraska against the spread and also throwing a few dollars on the money line isn’t a bad idea. 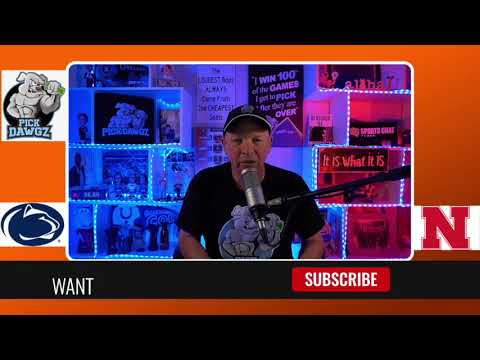