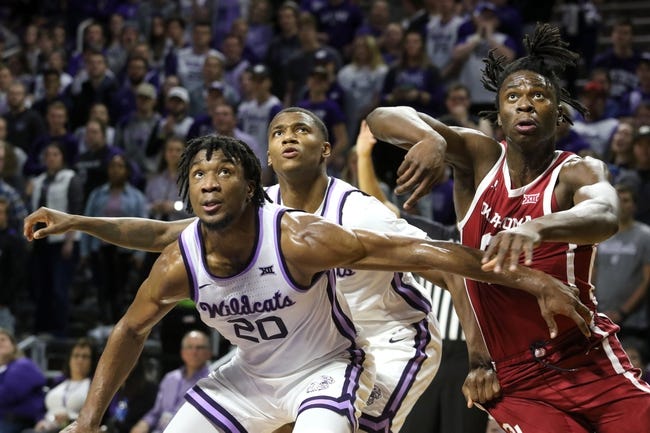 The 7th ranked Oklahoma Sooners will travel to Bramlage Coliseum to take on the Kansas State Wildcats this Tuesday night in College Basketball action.

The 7th ranked Oklahoma Sooners won their 3rd straight game and improved to 14-5 on the season after defeating the Iowa State Cyclones, 66-56, this past Saturday. Oklahoma allowed Iowa State to fight back from a 41-25 halftime deficit to take a 46-45 lead midway through the 2nd half, however, the Sooners were solid defensively the rest of the way and pulled away after taking a 60-50 lead with 5:36 left in regulation. Oklahoma shot 40.0% from the field and 25.0% from beyond the arc while Iowa State shot 38.7% from the field and 21.1% from beyond the arc. Oklahoma outrebounded Iowa State by a 41-36 margin and committed just 8 turnovers in the loss. Leading the way for the Sooners was Austin Reaves who had 20 points, 5 rebounds, 1 assist, & 1 block.

Defensively, Oklahoma is holding their opponents to an average of 67.6 ppg on 41.0% shooting from the field. The Sooners have a rebound margin of 1.5 and a turnover margin of 2.3.

Defensively, Kansas State is allowing their opponents to average 72.3 ppg on 47.0% shooting from the field. The Wildcats have a rebound margin of 0.2 and a turnover margin of -2.3.

Oklahoma is a solid team on both ends of the court as the Sooners comes into this came ranked 78th in scoring offense & 98th in scoring defense, however, I cannot say I was overly impressed with what I saw from Oklahoma on the offensive end against Iowa State in their recent win. Kansas State has had a tough season, especially on the offensive end, however, the Wildcats have been playing much better basketball as of late as they recently loss close games to Texas, Oklahoma State, & Kansas and between the fact that Oklahoma is just 4-4 on the road this season and that the Wildcats defense has held their last three opponents to an average of just 60.0 ppg, I think Kansas State does enough with the double-digit points to get the cover. Good Luck! 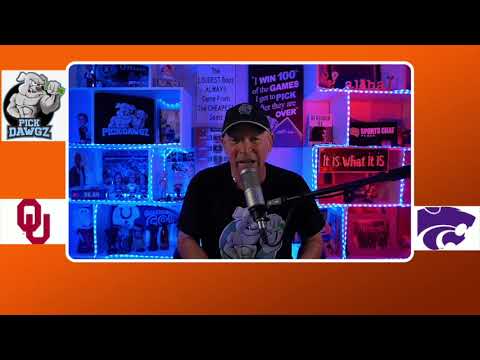