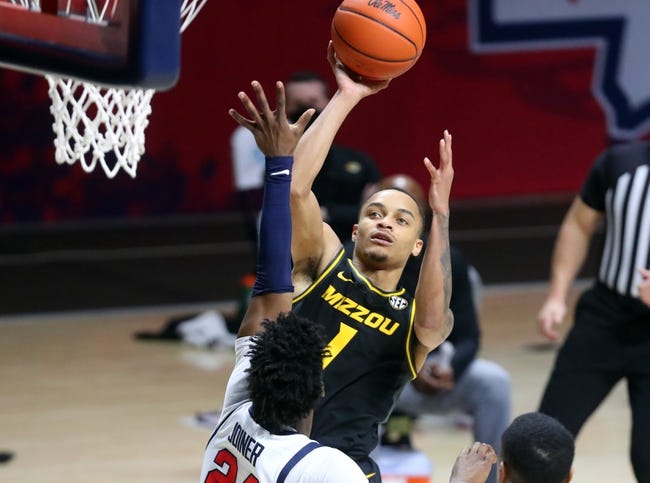 The Ole Miss Rebels and Missouri Tigers face off on Tuesday in a college basketball showdown at Mizzou Arena.

These two teams faced off earlier this month and it was Ole Miss that was able to come away with a 80-59 victory.

The Ole Miss Rebels come into this game with a 12-9 record overall and they have won four of their last five games. The one loss during that stretch came in their last game against Mississippi State, a game they only managed 56 points in. Ole Miss on the season is averaging 69.6 points per game while their defense is giving up 63.9 points per game. The first game against Missouri they ran up the score, and that is going to need to be the case again in this game. Devontae Shuler has been the best player for Ole Miss averaging 15.7 points while shooting 40.4 percent from the field.

On the other side of this matchup is the Missouri Tigers who sit with a 14-6 record overall but coming into this game they have lost three of their last four games. The only win during that stretch was against South Carolina, a game their offense scored 93 points and that led to the blowout victory. Missouri on the season is averaging 75 points per game while their defense is giving up 72.1 points per game. MIssouri is shooting 46 percent from the field and 31.6 percent from behind the three point line. Guard Xavier Pinson has been the best player for Missouri averaging 14.6 points while shooting 40.6 percent from the field and 33.7 percent from deep.

Missouri might come away with the victory in this game, but this is a game that Ole Miss can keep close and they will do that. Look for their offense to find enough success and that will lead to Ole Miss coming away with a cover of the spread. 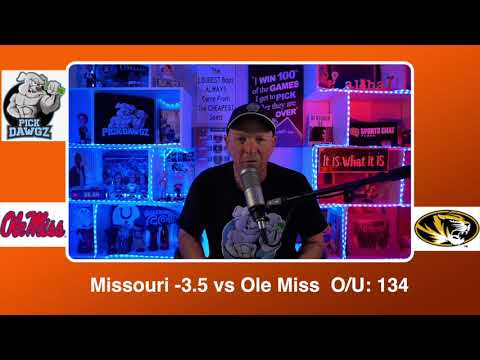