Virginia Tech opens as a 2-point favorite and the total is set at 138. I think this is a very bad spot for Virginia Tech, and I do believe rust will be a factor for the Hokies. The way Georgia Tech is playing, I have to take the Yellow Jackets, as I do believe they will pull off the minor road upset. 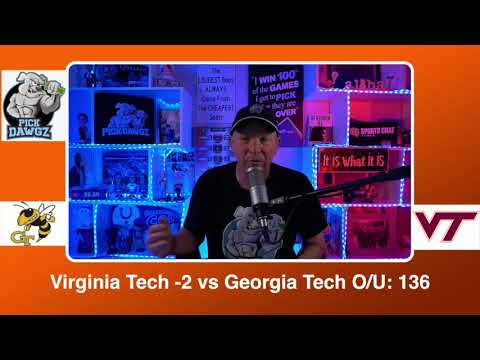