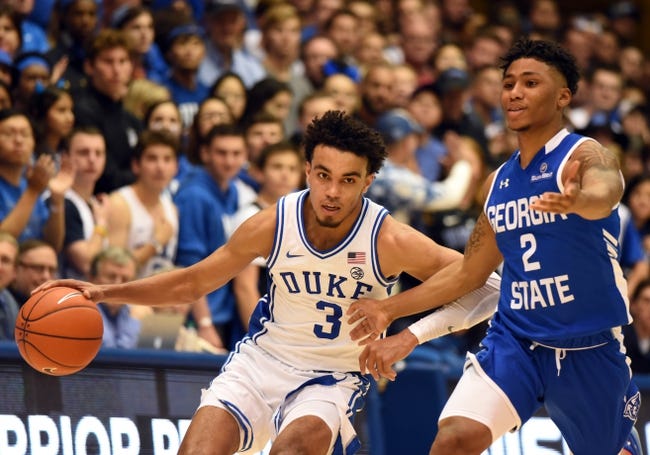 The Appalachian State Mountaineers and Georgia State Panthers face off on Tuesday in a college basketball showdown at GSU Sports Arena.

Georgia State is playing better basketball right now and they are going to have no issue getting the job done in this game. Back Georgia State against the spread.