The Texas State Bobcats and Arkansas State Red Wolves face off on Monday in a college basketball showdown at the ASU Convocation Center.

The Texas State Bobcats have looked strong so far this season and coming into this game they sit with a 15-6 record overall and coming into this game they have won four games in a row. Texas State on the season is averaging 67.2 points per game while their defense is giving up 62.3 points per game. Texas State is shooting 46.7 percent from the field and 37.9 percent from behind the three point line. The strength of this team for Texas State is their defense and they need the defense to be strong again in this one. Guard Mason Harrell has been the best player for Texas State this season averaging 13.6 points while shooting 46.2 percent from the field. 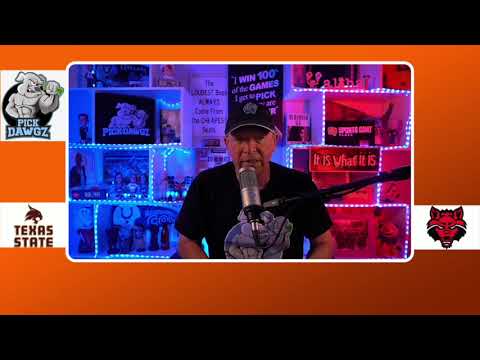