The Pepperdine Waves and Saint Mary’s Gaels face off on Monday in a college basketball showdown at McKeon Pavilion.

The Pepperdine Waves come into this game with a 10-9 record overall and they have won three of their last four games. The one loss during that stretch was in their last game against Santa Clara, a game they gave up 86 points in. On the season Pepperdine is averaging 76.3 points per game while their defense is giving up 74.1 points per game. Guard Colbey Ross has been the best player for Pepperdine averaging 17.3 points while shooting 44.3 percent from the field and 34.1 percent from behind the three point line. 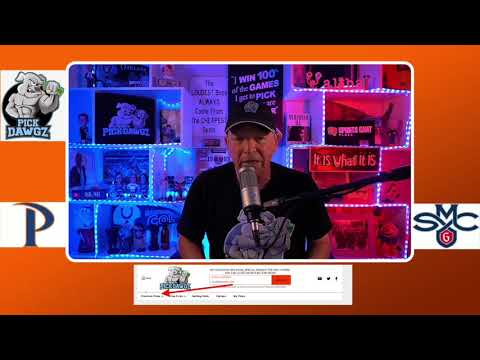