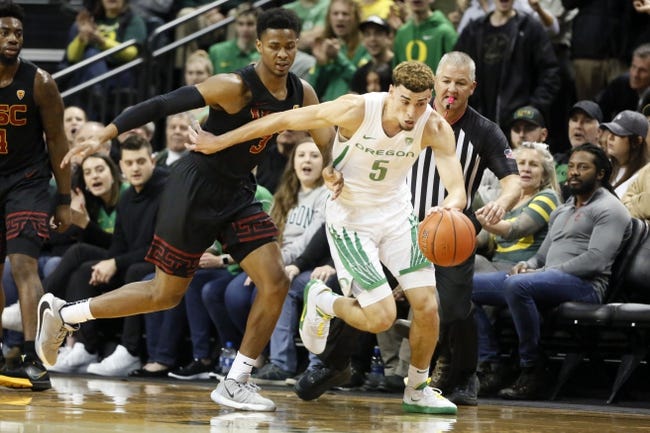 The Oregon Ducks and USC Trojans face off on Monday in a college basketball showdown at the Galen Center.

The Oregon Ducks come into this game with a 14-4 record overall and they have won five games in a row. As of late, Oregon’s offense hasn’t been as strong, but their defense has been the difference and led to the success. In the last game against Utah, the defense only gave up 64 points and that led to the victory. Oregon on the season is averaging 74.1 points per game while their defense is giving up 66.2 points per game. Eugene Omoruyi has been the best player for Oregon averaging 17.2 points while shooting 47.3 percent from the field and 38.8 percent from behind the three point line.

On the other side of this matchup is the USC Trojans who come into this game with an 18-4 record and they are currently tied for first place in the Pac-12. USC has won seven of their last eight games, but they lost their last game against Arizona, The defense really struggled in the last game giving up 81 points and that led to the defeat. USC on the season is averaging 75.9 points per game while their defense is giving up 64.4 points per game. USC is shooting 46.9 percent from the field and 34.6 percent from behind the three point line. Evan Mobley has been the star of the show for USC averaging 17.1 points while shooting 59.9 percent from the field.

USC is going to make a statement with their success in this game. Look for USC’s offense to run up the score and that will lead to USC coming away with a cover of the spread. Back USC against the spread . 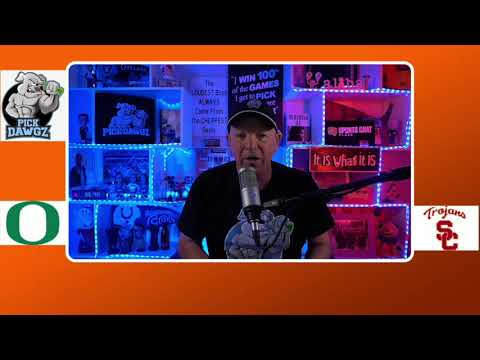