The Eastern Kentucky Colonels and Southeast Missouri State Redhawks face off on Monday afternoon in a college basketball showdown at the Show Me Center. 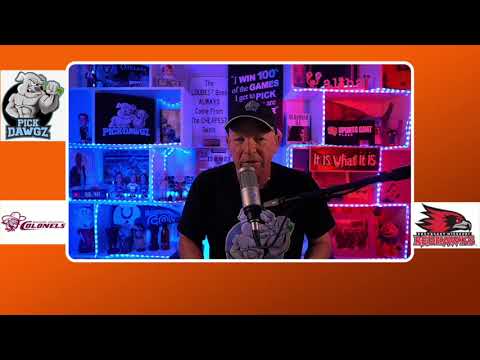