The Wisconsin Badgers and Northwestern Wildcats face off on Sunday in a college basketball showdown at Welsh-Ryan Arena.

Northwestern has been awful and this is a good get back game for Wisconsin. I expect Wisconsin’s defense is going to be good and that will be the difference in this game as Wisconsin comes away with the victory and a cover of the spread. 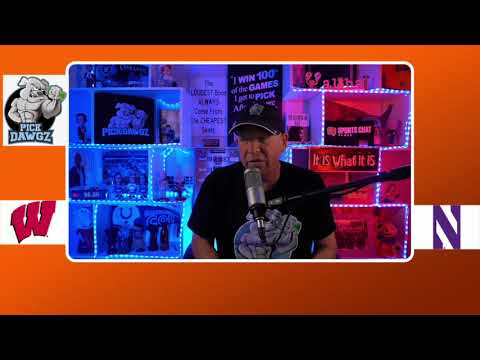