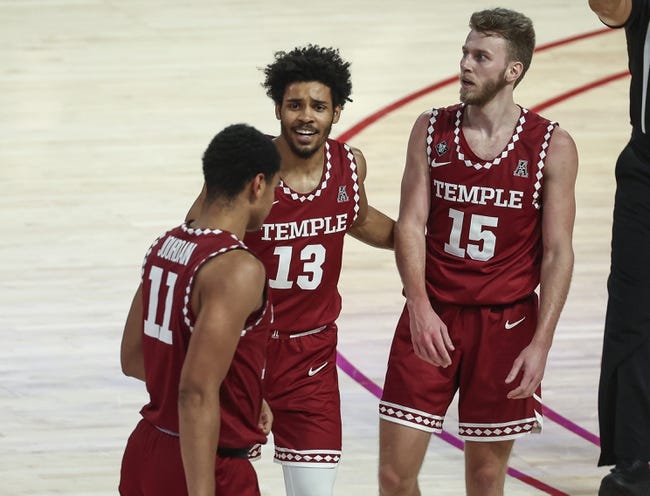 The South Florida Bulls will travel to the Liacouras Center to take on the Temple Owls this Sunday afternoon in College Basketball action.

The South Florida Bulls lost their 3rd straight game and dropped to 7-8 on the season after being defeated by the UCF Knights, 81-65, this past Wednesday. South Florida had no answers on the offensive end against UCF and could not fight back after the Knights took a 61-46 lead with 11:57 left in regulation. South Florida shot 31.7% from the field and 22.7% from beyond the arc while UCF shot 51.0% from the field and 42.9% from beyond the arc. South Florida was outrebounded by UCF by a 40-34 margin and forced 11 turnovers in the loss. Leading the way for the Bulls was Alexis Yetna who had a double-double with 16 points, 15 rebounds, & 1 assist.

Defensively, South Florida is allowing their opponents to average 69.3 ppg on 44.3% shooting from the field. The Bulls have a rebound margin of 5.8 and a turnover margin of -1.8.

The Temple Owls lost their 5th straight game and dropped to 4-9 on the season after being defeated by the Tulsa Golden Hurricane, 72-66, this past Tuesday. Temple struggled with turnovers against the Tulsa defense and could not fight all the way back after the Golden Hurricane took a 60-43 lead with 7:00 minutes left in regulation. Temple shot 48.8% from the field and 43.8% from beyond the arc while Tulsa shot 42.9% from the field and 26.1% from beyond the arc. Temple outrebounded Tulsa by a 30-28 margin, however, lost the turnover battle by a 19-7 margin in the loss. Leading the way for the Owls was Khalif Battle who had 21 points, 7 rebounds, & 1 assist.

Defensively, Temple is allowing their opponents to average 69.1 ppg on 41.8% shooting from the field. The Owls have a rebound margin of -0.4 and a turnover margin of -2.5.

South Florida has not looked great since returning to action after being off a month due to covid-19 protocols and it is hard to trust the Bulls offense after how awful they looked earlier this week against UCF. Temple might be without their best offensive player in Damian Dunn, which is concerning considering the Owls come into this game ranked just 303rd in scoring offense & 323rd in FG%, however, the Owls defense has been solid and as Temple has looked better at home this season with wins against UCF & Tulsa, I think the play here is to take the Owls to cover this small spread. Good Luck! 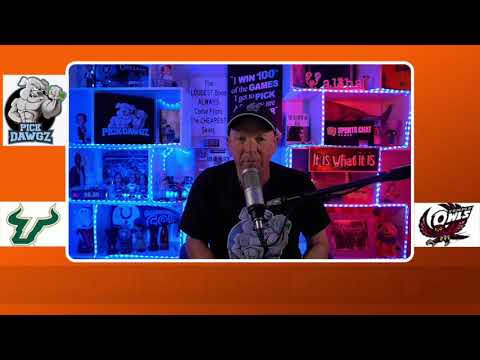