The George Washington Colonials and Rhode Island Rams face off on Sunday in a college basketball showdown at the Charles E. Smith Center. 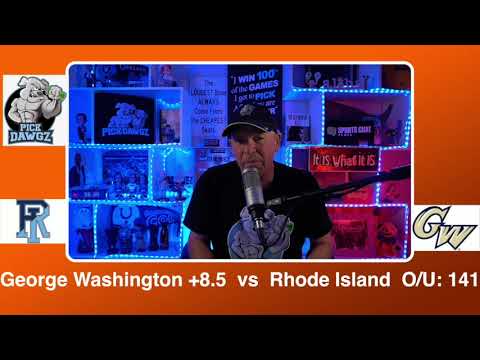