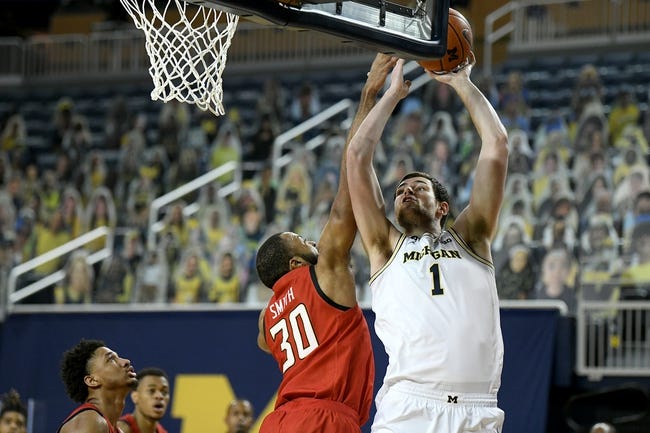 The Michigan Wolverines will host the Ohio State Buckeyes Sunday in another installment of this epic rivalry. Both of these Big 10 teams are ranked in the top 5 and playing some of their best ball of the season.

Ohio State comes into this game having won 7 in a row. Their last game was a 92-82 win on the road over Penn State. EJ Liddel led the way for the Buckeyes with 23 points on 8-12 shooting. Duane Washington Jr. contributed in a big way as well, pouring in 21 points while shooting 4-5 from deep. As a team they shot a blazing 56.6% from the field, hitting 11-20 triples. On the season Ohio State is averaging 78.1 points per game. EJ Liddel leads the team with 15.5 points per game.

Ohio State did not have a great night defensively, allowing Penn State to shoot 46% from the field with 12 threes. They allowed 4 scorers in double figures and lost the turnover battle by two. Ohio State is giving up an average of 68.6 points per game this year.

Michigan seems to be back on track, winning their last four games after dropping one to Minnesota on the road. In their last one the Wolverines beat Rutgers 71-64, led by Franz Wagner with 20 points and 3-4 shooting from beyond the arc. On the season they are averaging 78.4 points per game. Freshman 7-footer Hunter Dickinson leads the team with 14.6 points and 7.8 rebounds per game.

Michigan did a great job limiting open shot opportunities against Rutgers, holding them to 40.3% shooting and only allowing 3-12 from deep. They also controlled the glass, pulling down 13 more rebounds. Dickinson led the way with 7.

With a 1 point spread favoring the home team, Vegas is calling this one a pick'em. Ohio State has been red hot coming into this game, and have been great from deep. Guard Duane Washington Junior will be a key factor for Ohio State, as their biggest advantage is on the perimeter. The Wolverines will have the clear advantage inside with Dickinson. Ohio State is the smaller team and will have to take advantage when Dickinson is not on the floor. This should be a back and forth battle, but the Wolverines will find a way to win at home. Give me Michigan to win by a bucket. 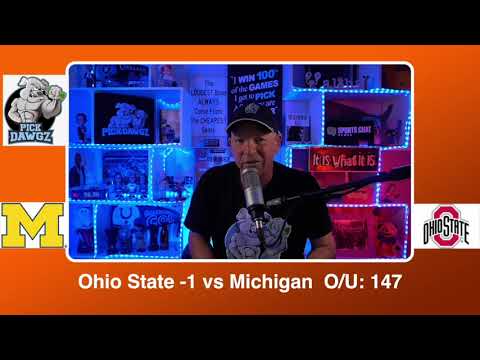