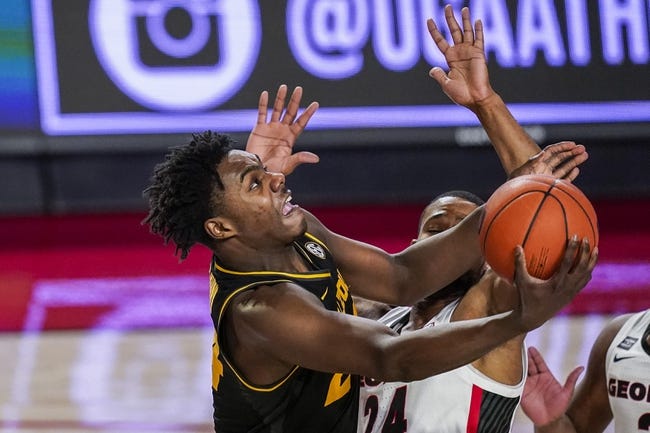 The Missouri Tigers and South Carolina Gamecocks face off on Saturday in a college basketball showdown at Colonial Life Arena.