The Georgia Bulldogs and Florida Gators face off on Saturday in a college basketball showdown at the O’Connell Center.

On the other side of this matchup is the Florida Gators who sit with a 10-6 record overall but they lost two games in a row. One issue for this Florida team is their star player for Keyontae Johnson is out with a heart issue.In the last game against Arkansas, Florida’s offense is averaging 64 points and that wasn’t enough was they lost by 11 points. Florida is shooting 76.7 points per game while their defense is giving up 71.3 points per game.Tre Mann has been the best player for Florida averaging 14.1 points while shooting 64.1 percent from the field and 42.9 percent from behind the three point line. Four different players are averaging at least 10 points per game. 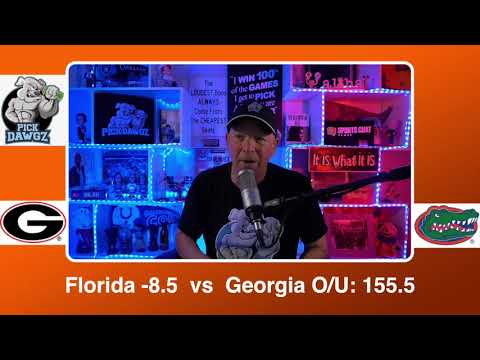