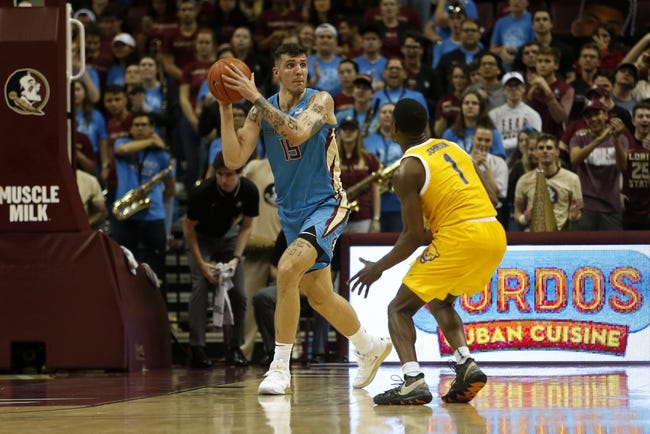 The Florida State Seminoles and Pittsburgh Panthers face off on Saturday in a college basketball showdown at the Petersen Events Center. 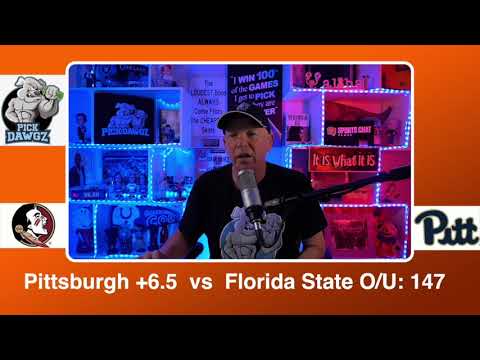