The UTSA Roadrunners and Charlotte 49ers face off on Friday in a college basketball showdown at Halton Arena.

The UTSA Roadrunners have been pretty good this season and coming into this game they sit with a 12-9 record overall. Coming into this game, UTSA has won four games in a row, In the last game against FAU, the offense was elite scoring 86 points and that led to an 11 point victory. Each of the last four games, UTSA has scored at least 84 points, and they need the offense to be good again in this game. UTSA on the season is averaging 77.9 points per game while their defense is giving up 75.1 points per game. Jhivian Johnson has been the best player for UTSA averaging 20.4 points while shooting 46.6 percent from the field.

The Roadrunners are the better team and they are going to have no issue getting the job done in this game. UTSA is going to run up the score and CHarlotte will have no answer. Back UTSA to cover the spread. 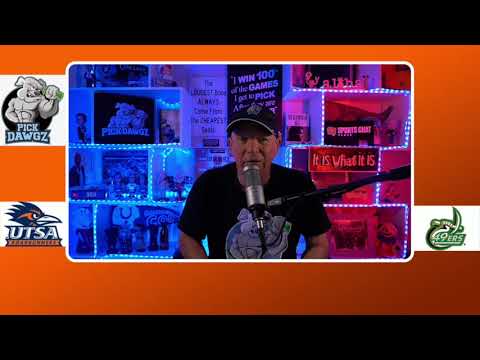