Utah State and Boise State will be playing in game two of the back-to-back after game one was played on February 17th. In that game, Boise State was victorious in that game by the final score of 79-70. Utah Stata led at halftime of that game by the score of 39-37, but the Aggies fell flat in the second half. Boise State shot 44.4% from the field and 34.8% from three-point range. Utah State shot 46% from the field and only a measly 18.8% from beyond the arc. Utah State's leading scorer in the loss was C Neemias Queta, who went off for 32 points for the Aggies. G Derrick Alston Jr led the Boise State Broncos in scoring, as he also had a stellar night with 26 points.

Boise State opens as a 2-point favorite and the total is set at 138.5. I like Utah State to get revenge against Boise State in this game. Queta was virtually unstoppable in game one, and I like him and the Aggies to grab an outright win over the Broncos on the road here. 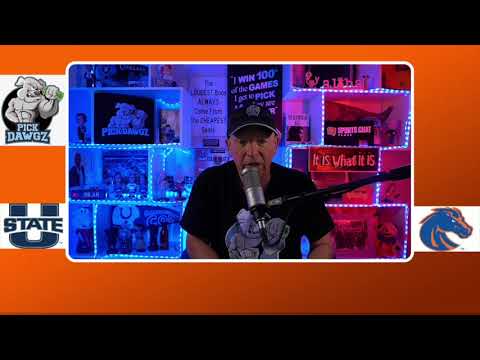