The Toledo Rockets and Buffalo Bulls face off on Friday in a college basketball showdown at UB Alumni Arena.

This is the first meeting between the two teams this season, but Buffalo has come away with a victory in each of the last five games against Toledo.

On the other side of this matchup is the Buffalo Bulls who sit with a 9-6 record overall and coming into this game they have won three games in a row. In the last game against Western Michigan it was an elite offensive performance putting 86 points and the defense locked down giving up only 54 points. Buffalo on the season is averaging 82.3 points per game while their defense is giving up 73.2 points per game. Jeenathan Williams has been the best player for Buffalo averaging 17.9 points while shooting 47 percent from the field.

Buffalo has looked really impressive as of late, and Toledo isn’t going to have the offense to keep this game close. Back Buffalo to have no issue winning this game and cover the spread. 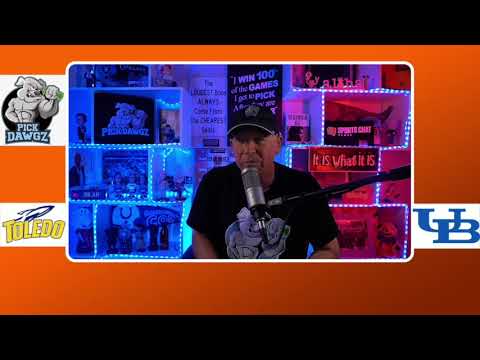