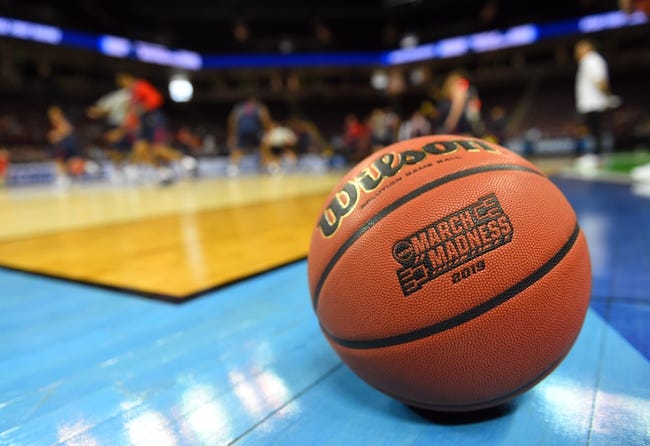 The Tarleton State Texans and Dixie State Trailblazers face off on Friday in a college basketball showdown at Burns Arena.

The Tarleton State Texans come into this game with a 6-8 record overall but they have won three games in a row. Each of the last two wins though, came against non D1 competition. Tarleton State on the season is averaging 64,9 points while their defense is giving up 73.4 points per game. Tarleton State is shooting 42.4 percent from the field and 40.4 percent from behind the three point line. In this game it’s going to be about the offense finding success and running up the score. Montre Gibson has been the best player for the team averaging 14.8 points while shooting 54.1 percent from behind the three point line.

Dixie State ran up the score in the last game, and there should be no shortage of scoring in this game. Look for Dixie State to run up the score and that will be the difference as they come away with the cover. Back Dixie State against the spread. In terms of the score the over is the play and that should also cash with ease.