Dayton is coming off a 91-89 overtime loss to Rhode Island in its last game on the road on February 16th. Dayton and Rhode Island do not usually play in very high-scoring games, but Tuesday night's thriller was a very entertaining exception. Dayton has now lost back-to-back games and three of its last four overall as well. Dayton is 11-7 overall and 7-6 in A10 play, putting the Flyers in 8th place in the conference standings. Dayton's leading scorer so far this season has been G Jalen Crutcher, who has scored 18.9 points per game for the Flyers. Dayton as a team has scored 69.3 points per game and has shot the ball at a 47.5% clip from the field. Dayton has also allowed 67.2 points per game to its opponents as well.

Saint Louis opens as a 4.5-point favorite and the total is set at 137. I do not trust this Dayton team in the slightest at the moment, as the Flyers have really struggled as of late. Now, Dayton has to take on one of the hottest teams in the conference. This spot does not look great for Dayton, and I will take the Saint Louis Billikens and lay the points because of it. 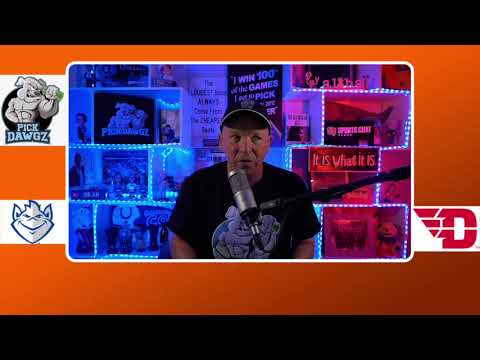