The Saint Mary’s Gaels and Gonzaga Bulldogs face off on Thursday in a college basketball showdown at the McCarthy Athletic Center.

Saint Mary’s is going to really try to slow down the pace and that is going to lead to this game being low scoring. Look for a slower paced game that stays under the total. Back the under. 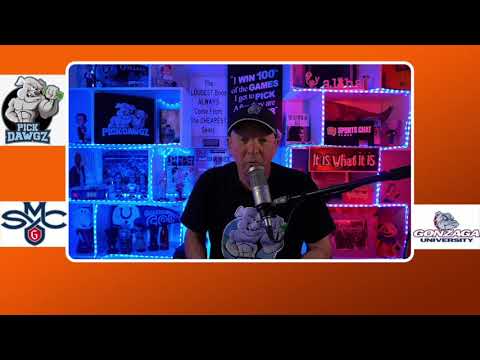