The Rutgers Scarlet Knights and Michigan Wolverines face off on Thursday in a college basketball showdown at the Crisler Center.

The Rutgers Scarlet Knights come into this game with a 12-7 record overall and they have won five of their last six games. The only loss during that stretch was a few games ago against the Iowa Hawkeyes. In the last game against Northwestern, the defense was elite giving up only 50 points and that was the difference. Rutgers is averaging 71.8 points per game while their defense is giving up 67.9 points per game. Rutgers is shooting 46.1 percent from the field and 32.5 percent from behind the three point line. This is a key game for Rutgers, and the last thing that can happen is getting out to a slow start.. Ron Harper Jr has been the best player for Rutgers averaging 16.2 points while shooting 45.6 percent from the field. 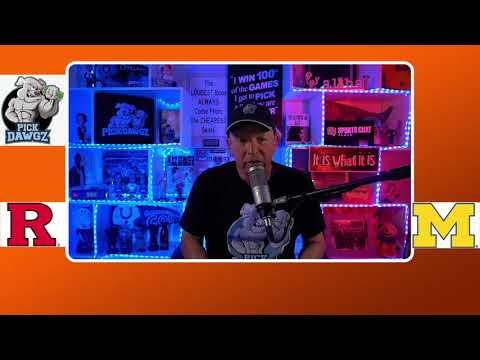