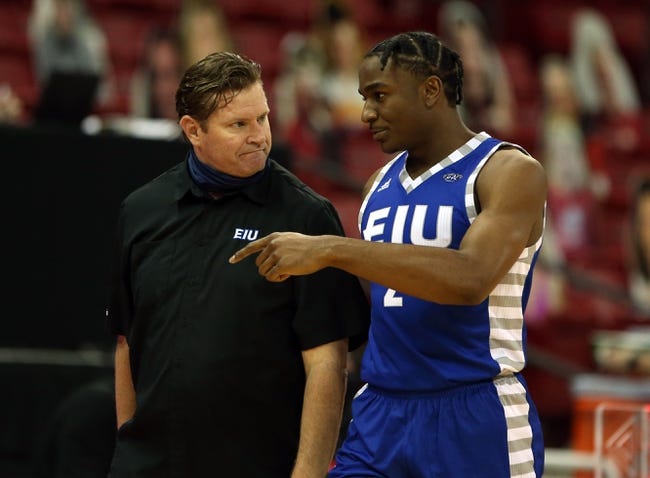 The Eastern Illinois Panthers and Murray State Racers face off on Thursday in a college basketball showdown at the CFSB Center.

On the other side of this matchup is the Murray State Racers who sit with a 12-9 record overall and they have won four games in a row. In the last game against SIU Edwardsville the offense was elite putting up 86 points and that led to a victory. Over the last five games, Murray State is averaging 76.4 points per game while their defense is giving up 60.4 points per game. Forward KJ Williams has been the best player for Murray State averaging 16 points while shooting 59 percent from the field and 45.7 percent from behind the three point line.