The Colorado Buffaloes and Oregon Ducks face off on Thursday in a college basketball showdown at Matthew Knight Arena.

The Colorado Buffaloes come into this game with a 16-6 record overall and coming into this game they have won three of their last four games. In the last game against Cal the defense gave up 71 points and that led to the four point loss. The offense in that last game could also only score 62 points and that led to the loss. Colorado on the season is averaging 74.9 points per game while their defense is giving up 63.6 points per game. McKinley Wright IV is the best player for Colorado averaging 14.4 points while shooting 48.1 percent from the field. In this game if Colorado wants to come away with a win the defense is going to need to be good.

I expect the pace of this game is going to be slow and points are going to be hard to come by. Look for a slower paced game that stays well under the total. 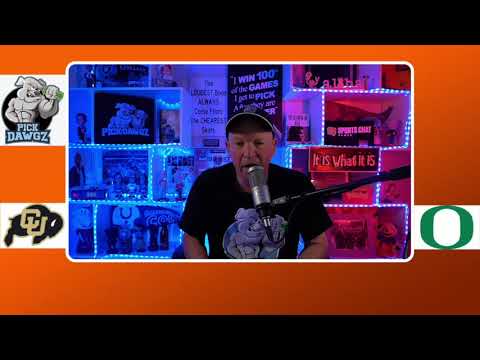