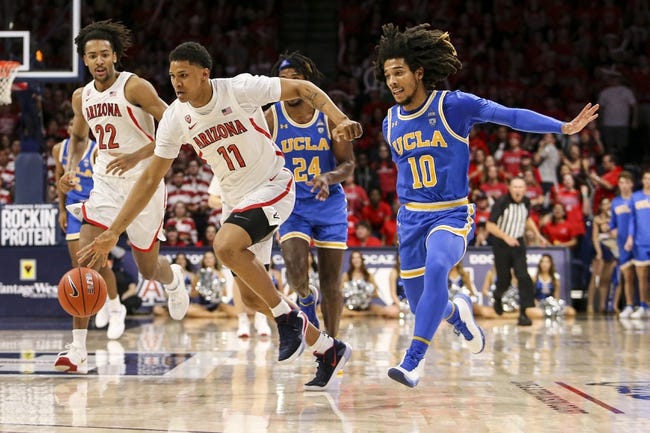 The Arizona Wildcats and UCLA Bruins face off on Thursday in a college basketball showdown at Pauley Pavilion.

On the other side of this matchup is the UCLA Bruins who sit with a 14-5 record overall but they have lost two of their last three games. In the last game against Washington, it was closer than it probably should have been as they won by only three points. On the season, UCLA is averaging 73 points per game while their defense is giving up 67.5 points per game. UCLA is shooting 44.8 percent from the field and 36.2 percent from behind the three point line. Johnny Juzang has been the best player for UCLA averaging 14.2 points while shooting 40.2 percent from the field.

It doesn’t matter that ARizona is the better team, UCLA is the better team and they should have no issue getting the job done in this game. Look for UCLA’s defense to lock down and that will lead to the Bruins coming away with a victory. 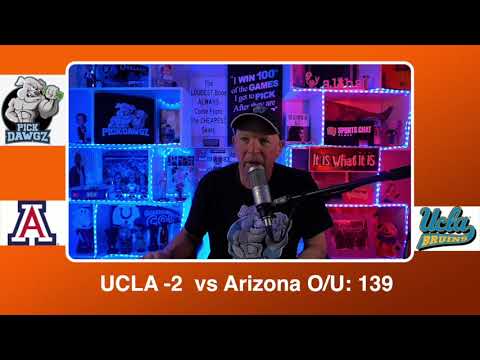