Syracuse is coming off a 75-67 win over Boston College in its last game on February 13th at home. Syracuse was able to sweep the season series against Boston College and earn its second straight win overall. Syracuse has also won three of its last four games as the team tries to make its case for a tournament berth down the stretch. Syracuse is 12-6 overall this season and 6-5 in ACC play. Syracuse's leading scorer so far this season has been F Alan Griffin, who has scored 15.8 points per game for the Orange. Syracuse as a team has scored 76.6 points per game and has shot the ball at a 44.2% clip from the field. Syracuse has also allowed 70.4 points per game to its opponents as well. 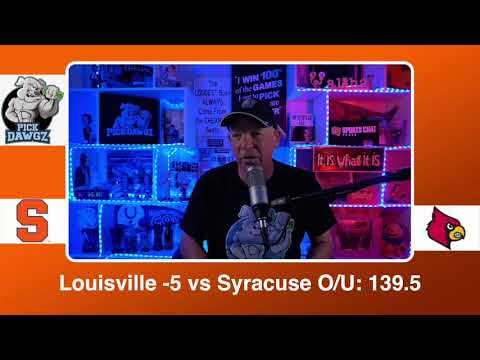