The DePaul Blue Demons and Seton Hall Pirates face off on Wednesday in a college basketball showdown at the Prudential Center.

DePaul’s offense is an issue and I expect offenses are going to struggle to score in this game. Look for a slower paced game in this one and the under will cash with ease. Back the under to cash. 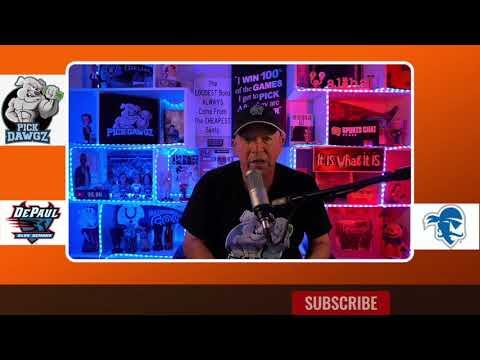