The Northwestern Wildcats and Illinois Fighting Illini face off on Tuesday in a college basketball showdown at the State Farm Center.

Northwestern is struggling and there is no reason to believe they are going to turn it around this game. Look for Illinois to run up the score, Northwestern is going to have no chance to keep this game close, and Illinois will cover this spread. 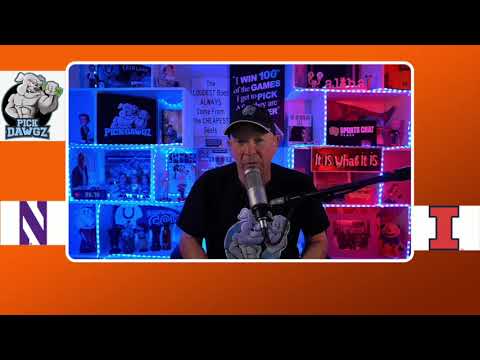