The Troy Trojans and Georgia Southern Eagles face off on Friday in a college basketball showdown at Hanner Fieldhouse.

Troy’s stats don’t look good, but over the last five games they almost have identical stats to Georgia Southern and I think that they will keep this close.Troy will get close to 65 points and that will lead to them covering this spread. 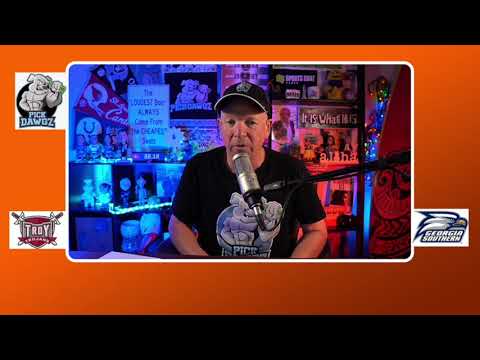