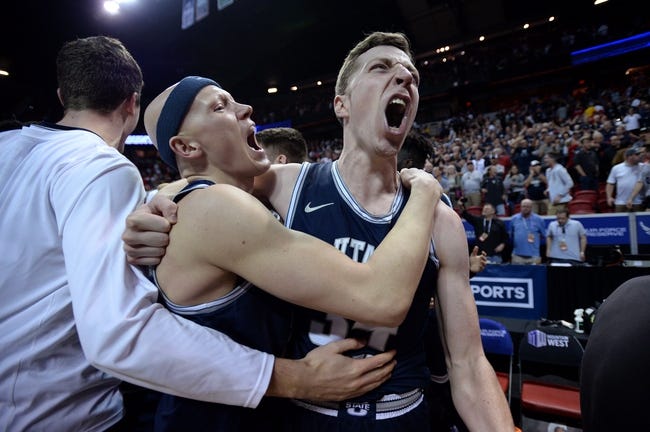 The San Diego State Aztecs and Utah States Aggies face off on Thursday in a college basketball showdown at Smith Spectrum.

On the other side of this matchup is the Utah State Aggies who sit with a 9-3 record overall and coming into this game they have won eight games in a row. Each of the last six games, Utah has also covered the spread. In the last game against New Mexico, Utah State put up 82 points and their defense gave up only 46 points. On the season, Utah State is averaging 76.6 points per game while their defense is giving up 60.2 points per game. Utah State is led by Marco Anthony who averages 12.9 points and shoots 49.1 percent from the field and 45.5 percent from deep

This has been a series dominated by the home team and that is going to continue in this game. Look for San Diego State to struggle to score and that will lead to Utah State coming away with the win and a cover of the spread. 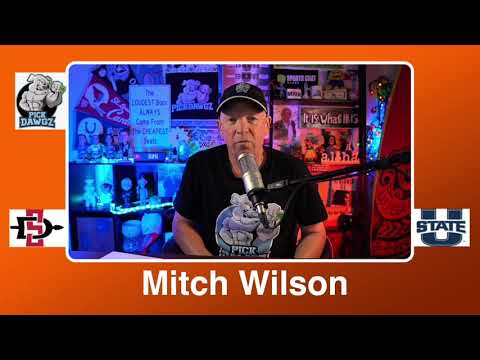