The Pepperdine Waves and Gonzaga Bulldogs face off on Thursday in a college basketball showdown at McCarthey Athletic Center.

On the other side of this matchup is the Gonzaga Bulldogs who come into this game with a perfect 12-0 record overall. Even with the success, Gonzaga has only covered four of the spreads. On the season, Gonzaga is averaging 96.1 points per game while their defense is giving up 73.4 points per game. Gonzaga is averaging 55.6 percent from the field while shooting 33.7 percent from behind the three point line. In this game for Gonzaga it’s all going to be about the offense running up the score and making life tough on the Pepperdine Wave defense. Gonzaga is led by Corey Kispert who averages 21.1 points and shoots 60.8 percent from the field and 47.9 percent deep.

Gonzaga is going to push the pace, but their defense also isn’t great and there is going to be no shortage of scoring by either team. Look for both teams to run up the score and this game is going to go well over the posted total. 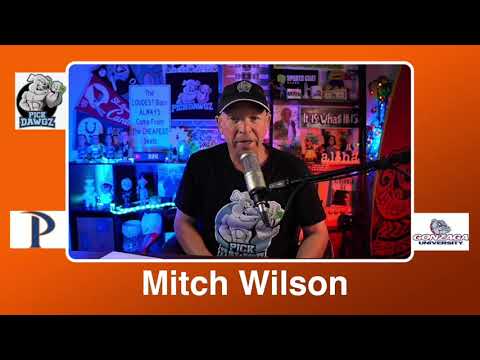