The Tulsa Golden Hurricane and Wichita State Shockers face off on Wednesday in a college basketball showdown at Charles Koch Arena.

The Tulsa Golden Hurricane have played well this season and coming into this game they have won six games in a row. This is a team that had outright wins over Houston and Cincinnati as underdogs. On the season, Tulsa is averaging 66.8 points per game while their defense is giving up 61.9 points per game. Tulsa is shooting 45.3 percent from the field and 30.5 percent from behind the three point line. Guard Brandon Rachal has been the best player for Tulsa putting up 15.8 points while shooting 51.4 percent from the field and 39.5 percent from deep. In this game for Tulsa it’s all going to be about the defense locking down.

On the other side of this matchup is the Wichita State Shockers who come into this game having won six of the last seven games with the only loss coming two games ago against Houston. In the last game against Cincinnati, Tulsa got back on the right track putting up 82 points and that led an 82-76 victory. On the season, Wichita State is averaging 73.8 points per game while their defense is giving up 73.2 points per game. The best player for Wichita State has been Tyson Etienne and on the season he is averaging 17.7 points per game while shooting 38.6 percent from the field and 38.9 percent from behind the three point line.

Tulsa has looked impressive this season and even on the road I think they should find plenty of success. Look for their defense to lock down and that will lead to Tulsa covering this spread. 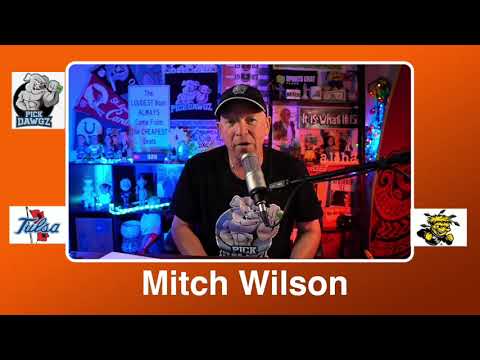